Our Senior Division 1 Women’s and Men’s team are reigning 2019 champions.

Teams train twice a week, on Monday and Wednesday evenings. Trials are held in late January/early Feb, followed by pre-season until the competition begins in late April.
CNA also encourages its senior players to help with the occasional BBQ, bake sales, trivia nights and celebrity appearances at our junior representative carnivals.

We gratefully acknowledge our fantastic sponsor: 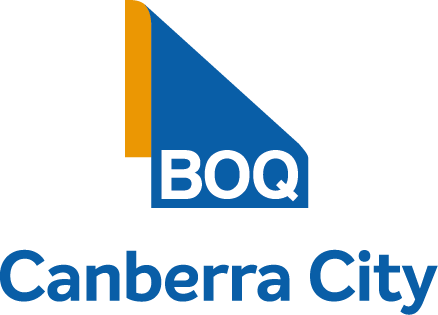 💙WE ARE BACK! Our Div 1 team are back on court


Error: API requests are being delayed for this account. New posts will not be retrieved.